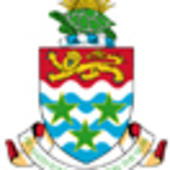 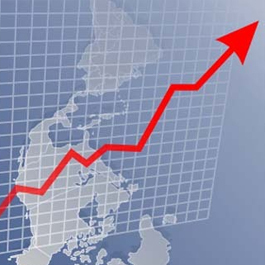 The Economy Recovered in 2011

The Hon. Premier and Minister of Finance Mr. McKeeva Bush welcomes the positive growth estimated for the Cayman Islands in the latest report on the economy, “The Cayman Islands’ Annual Economic Report 2011.”

After three consecutive years of decline, the country’s Gross Domestic Product (GDP) at constant prices rose by an estimated 1.1 percent in 2011. In prior years, local economic activity had been impacted by the global economic down-turn with GDP falling in 2008 by 0.4% and contracting further in 2009 and 2010.

The recovery in 2011 is attributed to the turn-around of the services sector, which was stimulated overall by higher demand for stay-over tourism services, financial services, business services and real estate.

This content is published on behalf of the above source. Please contact them directly for any concern related to the above.